The ponytail is a very common hairstyle in our daily life and its convenience makes most women favor this hairstyle in their daily life. Some kinds of ponytails sometimes reveal one's youth and some kinds reveal one's maturity, because of its versatile tying method and also versatile style. A high ponytail can make you cool and mature, showing an independent and proud temperament. Medium to low ponytails are more like what people generally like to wear - simple to tie, easy and convenient for everyday life, less aggressive in appearance, and able to make a person show a gentle temperament. But a high side ponytail is different, like Jojo siwa, an internet celebrity and singer who is very popular now.

Jojo Siwa is one of the most popular celebrities on Youtube and Tiktok in recent years, and her hairstyle "high side ponytail" has caused a sensation on the internet and is considered to be the top stream of image management. 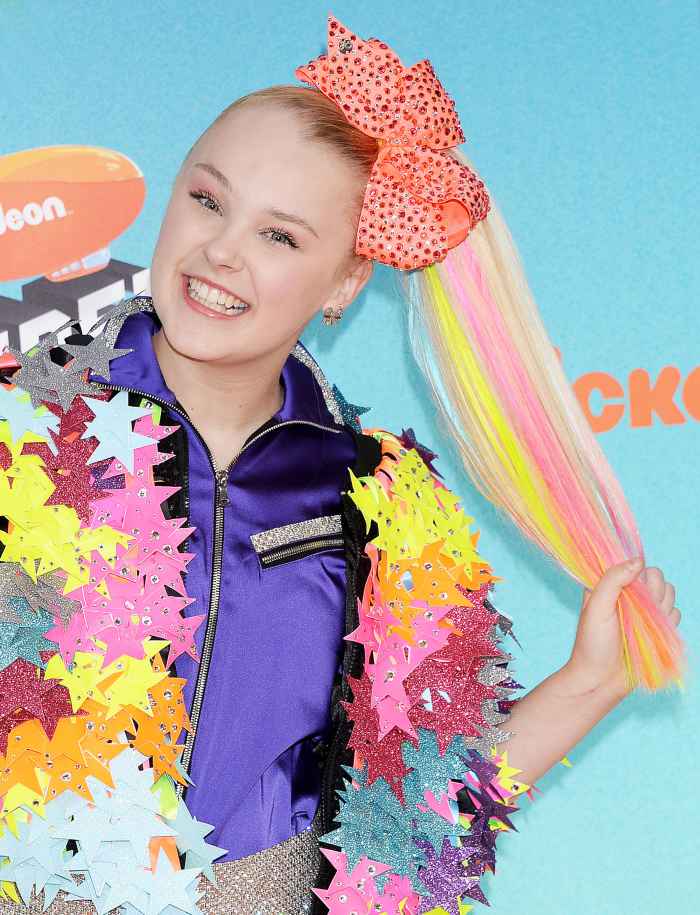 Although the hairstyle is so iconic that some viewers want to imitate it, "It's so hard to tie such a tight and high ponytail!" Some of her subscribers said.

This high side ponytail gives off a very innocent and cute look and makes people feel much younger than their actual age. If this kind of dress was put on someone around 18 years old, she would look like a child.

If you also want to try this high ponytail, but at the same time you don't have such this long hair, how can you achieve it? It can be achieved by attaching a hair extension wig to your own short ponytail. Hair extensions are a very convenient tool that can turn you from a short ponytail to a long ponytail. It is done by attaching a snap to the strand of hair to your own hair, making it look as if you have a real ponytail. With this, both high ponytails and low ponytails can be easily achieved. Because it is made of real hair, it can also be nicely styled and colored. This way you can also have the same look as Siwa. It's no matter you are in blonde or dark nature hair, you can find the match one in the wig market.

Who is JoJo Siwa?

Joelle Joanie "JoJo" Siwa is an American dancer, singer and YouTuber who was named to TIME Magazine's annual list of the 100 most influential people in the world for 2020.

In 2016, Siwa partnered with Claire's, a fashion accessories company, to launch a line of bows. The hair bow collection was inspired by the hair bows Siwa herself wears.

Siwa is a member of the LGBTQ+ community and when asked by the media about her sexuality, she said she doesn't label her sexuality because she really doesn't know the answer to that, or that she is pansexual.

Siwa Cut Off Her High Side Ponytail, Posted Her New Look-Pixie

Siwa posted her new look on social media platform Instagram in April, only to see her cut off her signature high ponytail and replace it with a clean, short Pixie look.

The Pixie look can look completely different depending on the face shape and grooming techniques. pixies are sweet and funky and very interesting. From bright colors to sexy layers, you'll have plenty of options if you're ready for something new. Depending on how natural and conservative you want your hair to look, or how cocky and bright you want it to be. 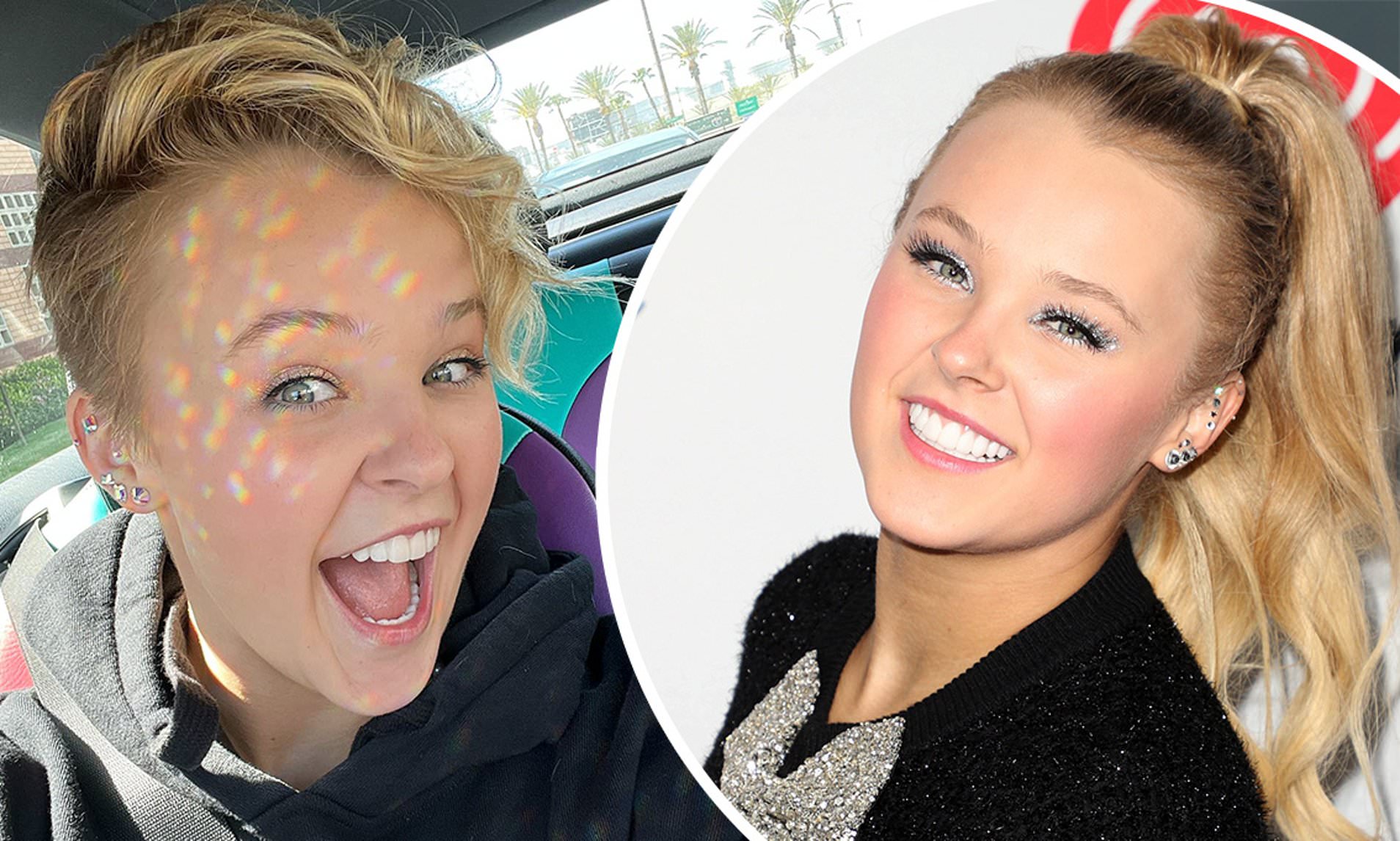 "I think this is the first time I've seen her without the bows and the colors of her hair," a TikTok user commented on one of the videos. And said, "NO HIGH PONY pop off JoJo."

A month after cutting off her signature ponytail, JoJo Siwa is "still learning" how to style her new short hair.

On Tuesday, the "Dance Moms" alum shared a quick TikTok tutorial showing how she does her "do" by first applying oil to her wet hair and then combing it out. She then added sea salt and volume spray, then used a diffuser to blow dry her strands. Siwa, 18, used a "very small" curling iron to achieve "super cute little tight curls.

We've managed to turn into Jack Paul, Justin Bieber and maybe even Ellen (DeGeneres)," she joked at the end of the video. (She forgot Justin Timberlake), who rocked his corkscrew curls in the '90s.

When one commenter mocked her, Siva replied, "At least I know.

Before launching her new cut earlier this month, Siwa poked fun at the transformation with an Instagram clip editing her long blonde locks.

About the end result, she later shared, "It's different than long hair. It's crazy! But I'm obsessed with it.

What happened to Siwa's ponytail?

The internet star chopped off her iconic long blonde ponytail and traded it in for something a bit more "cool for the summer." Siwa has been rocking her signature ponytail for most of her career, but has begun to experiment with wearing new styles over the past year, including briefly going brunette for Halloween.

What happened to Siwa's ponytail?

Would that cut compliment your face shape?

Oval, round and heart face (Inverted triangle face)shapes can usually pull off a pixie, which may make a cute and funker style of you.